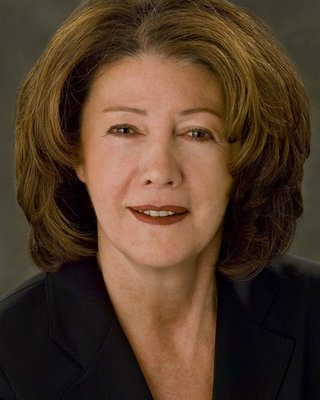 Cheryl Bejcar (pronounced Bates-er) continues to earn the trust and respect of both her industry peers and her clients. She has learned that if you really care about your clients and look after them, they in turn will reward you with the loyalty that allows you to grow your business.

Cheryl was regularly awarded the prestigious National Chairman’s Award placing her in the top 1% of all Royal LePage Realtors in Canada. She is the recipient of the company’s “Lifetime Award of Excellence.” Cheryl consistently ranks amoung the top agents in all Victoria real estate companies.

Cheryl began her real estate career in Edmonton back in 1991, and she soon ranked in the top ten Alberta-wide. Moving to Victoria in 1993 she rose quickly to be the number one producer in Royal LePage Victoria.

Before turning her hand to real estate, Cheryl was manager of a number of high – end women’s fashion stores in both Toronto and Edmonton. Moving to Saskatoon, Cheryl, along with her two sisters opened their own highly successful fashion store, Fashion’s Sixth Avenue.

Cheryl has always been a people person – something honed early on as a Human Resources Manager with the Canadian Broadcasting Corporation in Edmonton and Toronto. Not bad for a kid who grew up in a big family on a farm in Saskatchewan.