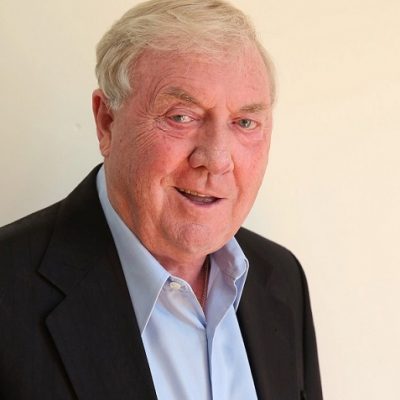 Jack Barker has played a key role in charting Sidney’s course to become the vibrant community it is today. His fervent belief in “giving to the community” is backed by countless hours devoted to local initiatives.
From 1996 to 1999, Jack served as municipal Councillor for the Town of Sidney, actively participated in Sidney’s Vision Committee, the Waterfront Advisory Committee, and also has been Sidney’s representative for Tourism Victoria.
Ask Jack which of his many contributions he finds most personally rewarding, he’ll probably point to Sidney’s Skateboard Park or to his BC Children’s Hospital Foundation 2005 Circle of Courage donation honour.
Jack was also responsible for the founding of the Saanich Peninsula Society, which builds endowment funds through gifts and donations, the returns re-directed via grants to local non-profit organizations. Most recently Jack chaired the planning committee for the award-winning Sidney Fine Art Show, and has personally supported the Show with generous price donations.
Things get done with Jack on the team!